According to statistics, every year 11% of women carry a urinary tract infection. The most common cystitis. Patients usually complain of urgent urge to urinate, frequent painful urination, pain in the lower abdomen, blood in the urine, low-grade fever is possible.

Hypothermia, alcohol intake, spicy or salty foods can be provoking factors. In young women, cystitis is often associated with the onset of sexual activity. In postmenopausal women, cystitis occurs against the background of developing atrophic processes caused by hormonal changes. 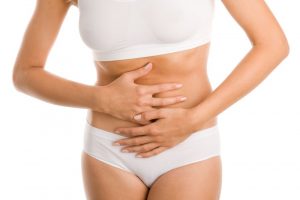 Cystitis is often perceived by women as a minor condition that can be treated with home remedies. Warming up and herbal preparations really give relief from the condition, sometimes even completely remove the symptoms, but one must understand that these measures do not kill the pathogen, but only reduce the pain and inflammatory response. With the next provocation, the remaining bacteria can cause a new exacerbation again. We strongly recommend that you do not self-medicate or use someone’s advice, but contact a specialist who will select the correct treatment and monitor its effectiveness.

After treatment, a control urine test must be performed. In chronic inflammation, it is advisable to perform urine cultures; further therapy should be selected in accordance with the results of this analysis.

The result of self-medication or improper treatment of acute cystitis can be the chronicity of the process, as well as the spread of the infection up the urinary tract with the development of pyelonephritis. In addition, other diseases of the urinary system, anatomical abnormalities of the urinary tract, and diseases of neighboring organs can be the cause of chronic inflammation. Diagnosis of these conditions usually requires an in-depth examination of the patient.

The most common source of bacteria entering the bladder are gynecological organs. Colpitis, vaginitis are diseases that support the inflammatory process in the bladder. Even vaginal dysbiosis, a common condition at present, contributes to the appearance of cystitis due to increased colonization of the vagina by opportunistic flora that replaces lactobacilli. Nearly all sexually transmitted infections can infect the urethra and bladder and maintain inflammation in the bladder lining. To identify them, sometimes it is not enough just gynecological smears; urine cultures are required on special media.

Very often, patients complain about the connection between exacerbations of cystitis with sexual activity, which occur the next day or one day after intercourse. Such patients can be advised to exclude all inflammatory processes in the gynecological sphere and adhere to the following rules: intimate hygiene and urination before and after intercourse, treatment with antiseptics of the perineum. If these measures are ineffective, one can think about drug postcoital prophylaxis of cystitis. There is also a category of patients in whom the opening of the urethra and the vagina are located anatomically close. This situation requires surgical correction.

Treatment of diseases of other pelvic organs should be carried out by specialists of related specialties: proctologist, gastroenterologist, surgeon.

In addition, changes in the mucous membrane of the bladder itself can serve as the basis for maintaining the inflammatory process. They cannot be diagnosed with ultrasound. To identify them, it is advisable to perform cystoscopy – examination of the bladder mucosa from the inside with a tool. There are usually 2 types of changes that support the inflammatory process.

The first type of pathology has the general name “proliferative cystitis”. This means excessive proliferation of the mucous membrane in the form of pseudocysts, hyperplasia, bullae. In the urethra, the inflammatory reaction most often manifests itself in the form of pseudopolyps. These changes persist even after the exacerbation subsides. Since sluggish inflammation is present in the mucous membrane itself, urinalysis and culture may be completely normal. The use of antibiotics in this case is ineffective, intravesical administration of drugs is necessary (instillation into the bladder), physiotherapeutic procedures are possible: drug electrophoresis, laser therapy. In the absence of the effect of conservative treatment, coagulation of areas of altered mucosa is recommended.

Another common finding in women with chronic cystitis is mucosal metaplasia. This is the name of the change of the type of epithelium, characteristic of a normal bladder, to another type, usually found in the vagina. The reasons for these changes are not yet fully understood. Some authors associate these changes with the peculiarities of the bladder neck epithelium in common with the vagina. There is a dyshormonal theory of the onset of metaplasia. 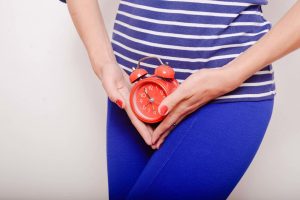 In Russia, metaplasia is considered a form of chronic cystitis and is often mistakenly called leukoplakia, based on the visual detection of areas of whitish mucosa. In fact, true leukoplakia is quite rare, is characterized by keratinization of the mucous membrane and is a purely histological diagnosis, that is, it is exposed only after a biopsy. Despite this caveat, the treatment of “* simple” metaplasia in some cases makes sense.

The fact is that in the area of ​​metaplasia there is no protective layer that covers the inside of the normal bladder. Its absence leads to direct contact of the inflamed mucosa with the aggressive environment of urine and the appearance of pain. This type of change does not respond well to conservative treatment. In this case, cauterization of the bladder mucosa is an effective measure. Previously, electrocoagulation of the altered areas or TUR (transurethral resection) of the bladder wall was performed.

In modern operating rooms, laser ablation https://en.wikipedia.org/wiki/Laser_ablation of the mucous membrane is used. Laser radiation is less traumatic for the mucous membrane, after it there are no scars, the recovery period after treatment is shorter and easier. In MC “XXI century” we perform such operations using a holmium laser. This is a laser of the latest generation, the penetrating power of the holmium laser beam is very small, therefore, the trauma to the mucous membrane of the bladder is minimal. The operation is performed under general anesthesia, usually intravenous anesthesia. Its implementation is possible on an outpatient basis, after which the patient is in the recovery room for several hours under the supervision of an anesthesiologist.

In the treatment of acute and chronic cystitis, it is advisable to consult a urologist, who will conduct an examination aimed at identifying the diseases that served as its basis, and select an adequate therapy. 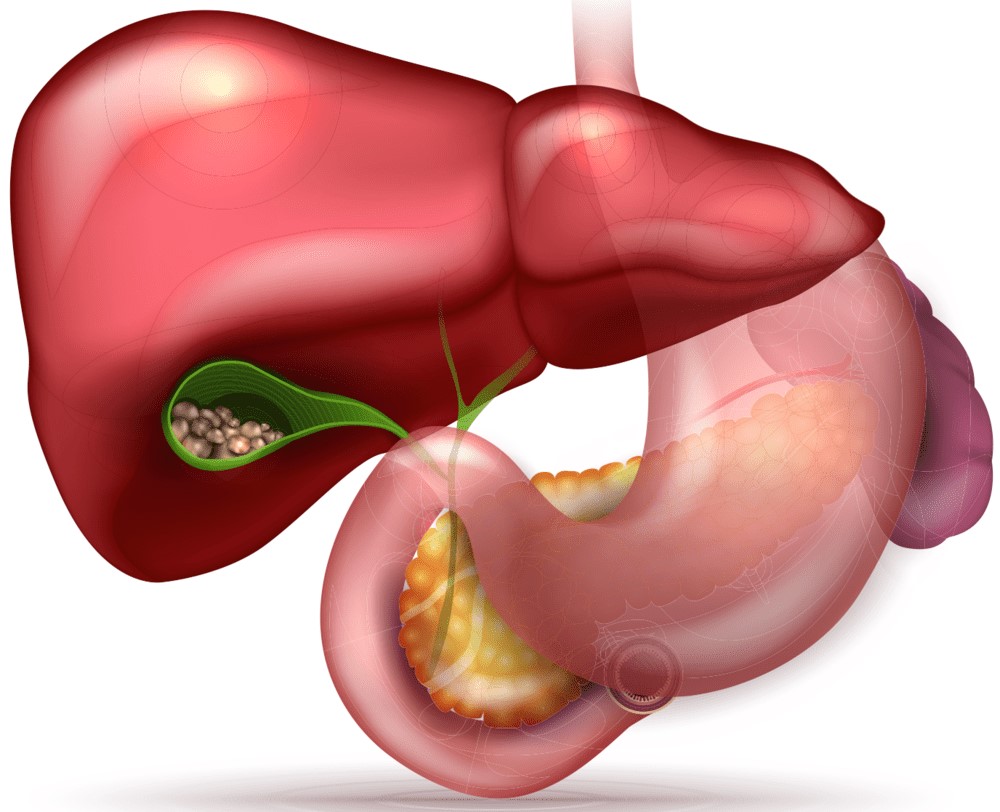 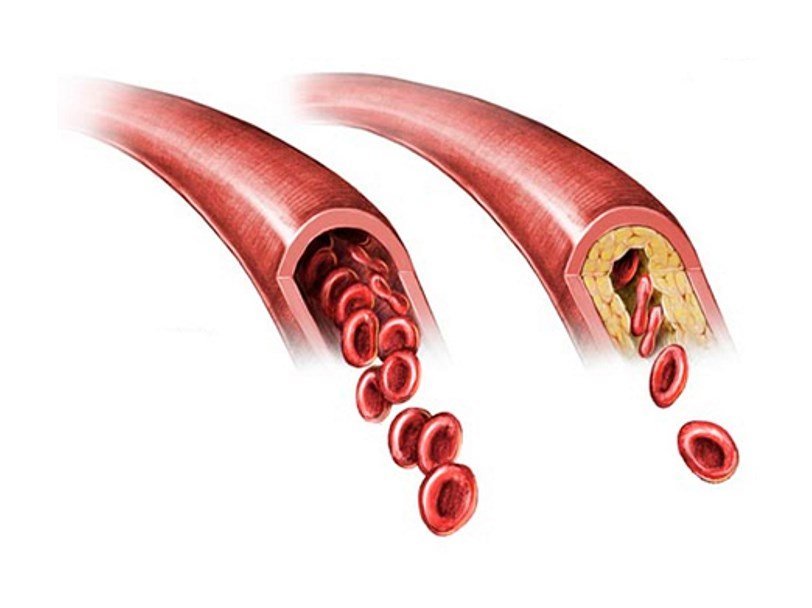